As you all know, I’m a big fan of the Regency and the Victorian Era. I tremendously enjoy learning more things about them and even more, writing about them.

During my research on the era though, I have come across many weird facts. Like, really weird….

Some of those left me chuckling, others left me shocked or cringing, but every single one of them gave me a better idea about what life was like during the Victorian era. And I thought it’s high time I shared some of them with you! So here goes…

Beer was safer than water! No, I did not mistype. Clean water was hard to find, and even harder to transfer. So instead of drinking potentially polluted water, Victorians preferred to drink beer. It doesn’t matter if you were sick, pregnant or even a child, beer was the way to go! 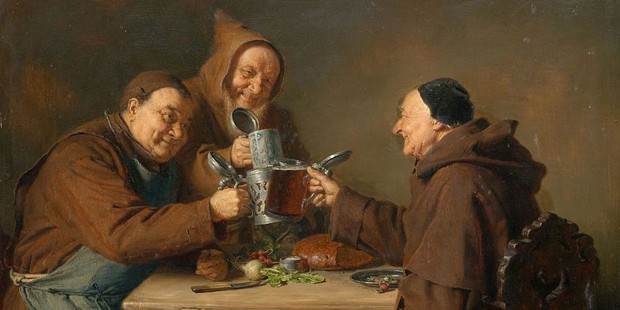 Street vendors sold sheep’s feet! Much like today, it was a common occurrence to see street vendors while you were strolling through the city. The difference is that during the Victorian era, some of them sold some unconventional food, like sheep’s feet, rice milk, hot eels and others...Ew!! I wouldn’t want to see that...

Tattoos were trending amongst the nobility! Who would have thought? Apparently, ever since Queen Victoria’s son got a tattoo in Jerusalem, almost 100,000 people across the United Kingdom followed in his footsteps and had one! Some popular tattoo designs of the era included japanese motifs, flowers, birds, faces, art...You name it!

Women used raw meat masks! During the Victorian era, many women used to apply raw meat to their faces to prevent wrinkles and improve their complexion. Oh, dear, the smell...Can you imagine?

People wore a lot of black because of the pollution! Apparently, all this coal left a grayish stain in light clothes, that’s why most people preferred to wear black!

Mourning women would collect their tears in bottles! During their loved one’s wakes, their tears would be collected in a bottle. When the tears evaporated, the mourning was over. 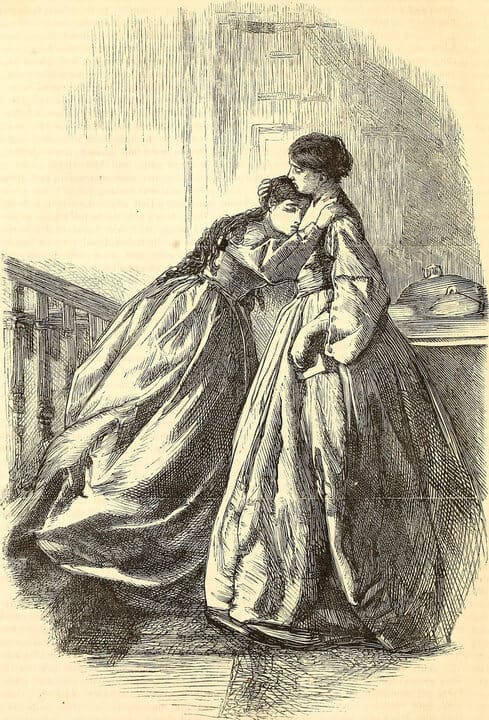 An illustration from Harper’s New Monthly Magazine, 1850, of a woman crying. - Public Domain

Doctors thought that wrapping yourself up in newspapers would prevent pneumonia! And yes, they actually did that. I’m chuckling just thinking about it...

Some girls claimed to not needing any food or water. They were called “fasting girls”, and one of them even claimed to have gone 14 years without eating. Not suspicious at all… 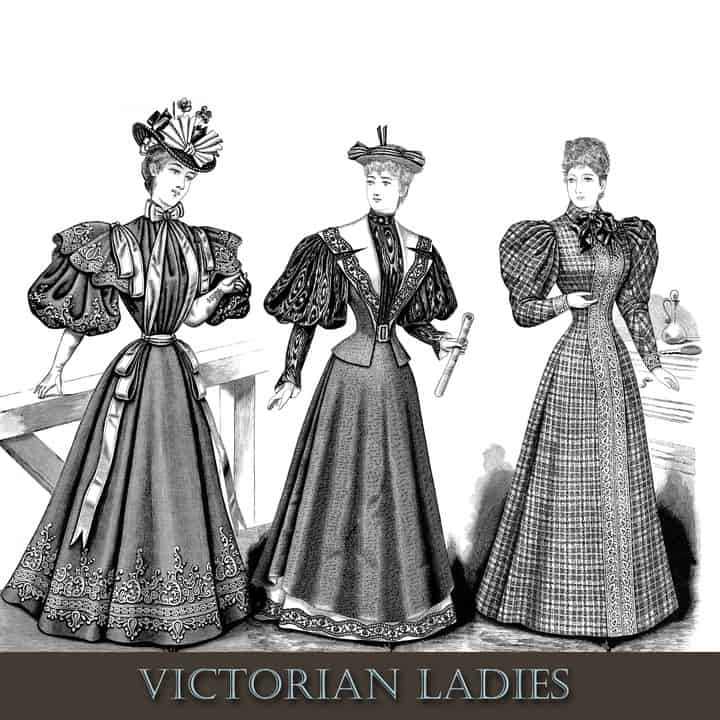 Victorians thought eating in the dark would help digestion! The dining room was in the basement, so as to have more darkness. They would eat without even seeing what’s in front of them! Can you imagine?

Women's dresses had gotten so big that they would often get stuck in doors! They used crinolines, which was basically a wooden hoop layered with skirts to create the feeling of a truly huge skirt. So huge that such a simple task as crossing a door became hard for them. And that’s not all that was wrong with these huge dresses. Apparently, they were also extremely flammable, so they would also catch on fire..As you can guess, the trend of wearing crinolines did not last long!

That’s all for now! Did you like these facts? Would you like to know more?I know I do!

The Man that Defined Scandal!